Buy on iTunes Buy on Amazon

Redd Kross is back and delivering their signature brand of genuine rock ‘n’ roll with a vengeance. Merge Records released Researching the Blues, the first new album from Redd Kross in 15 years.

Researching the Blues features 10 new songs clocking in at just under 32 minutes. With songs written by Jeff and produced and mixed by Steven, the album is by far the band’s favorite record. Steve says, “It has the most singular artistic vision of any record we’ve done. It’s just 10 really fucking awesome songs that have the ability to move you in many different ways.”

Founded 34 years ago in Los Angeles during the first wave of LA punk rock by brothers Jeff and Steven McDonald (then respectively 15 and 11 years old), Redd Kross cut their teeth opening for Black Flag at a middle school graduation party. Their debut recordings caught the attention of Rodney Bingenheimer, who quickly became a fan as he spun their Ramones-inspired songs like “Annette’s Got The Hits” and “I Hate My School” on the world-famous KROQ. 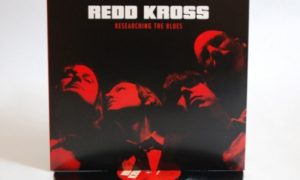 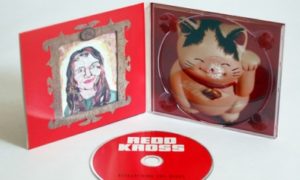 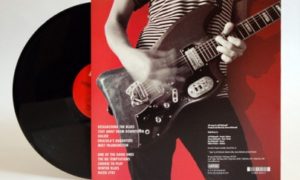 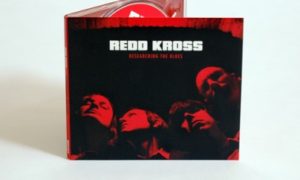 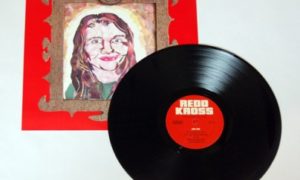