Due to the Covid-19 travel restrictions, we have had to postpone our 2020 tour of Europe, Spain and the UK to 2021. Please stay safe and we look forward to seeing you all next year! 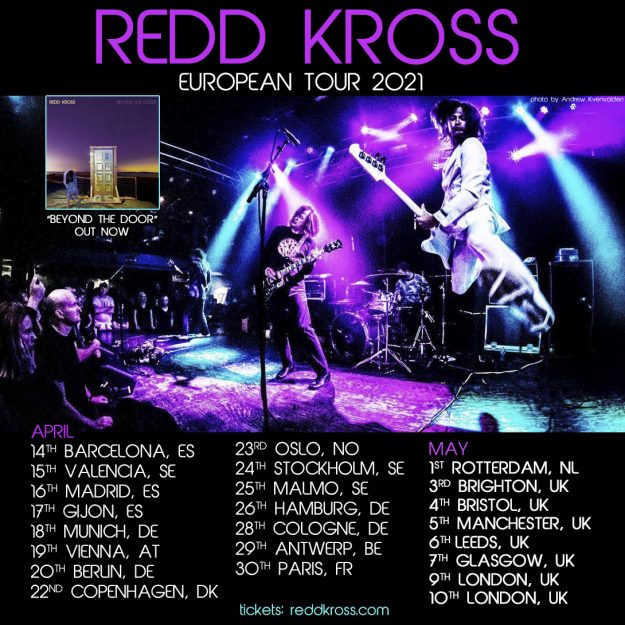 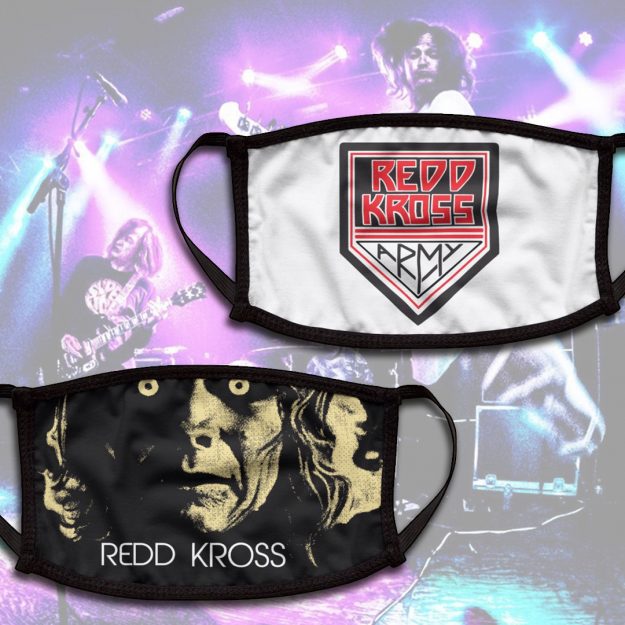 We hope everyone is staying safe and healthy. It’s a Crazy World we are living in right now, but if you do have to go out be sure to cover up. These Redd Kross washable face masks are not PPE, but can keep you stylish and covered up when running errands. They are available here: https://rocksoffthreads.threadless.com 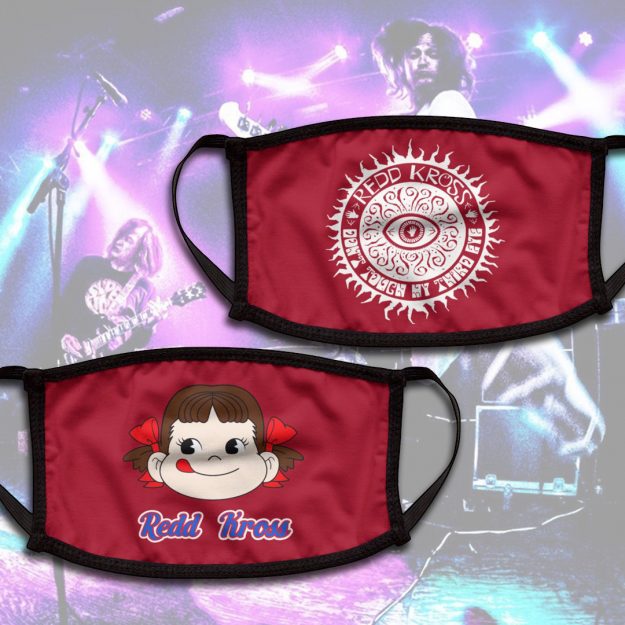 Our Euro/UK 2020 tour is now rescheduled to Sep/Oct. We are beyond grateful to still have the opportunity to come play for you this year. If you already have tickets they will be valid for the new dates. If you can’t make the new date refunds are available. Our friends in Spain we will announce rescheduled dates soon. Everyone stay safe. Love RK 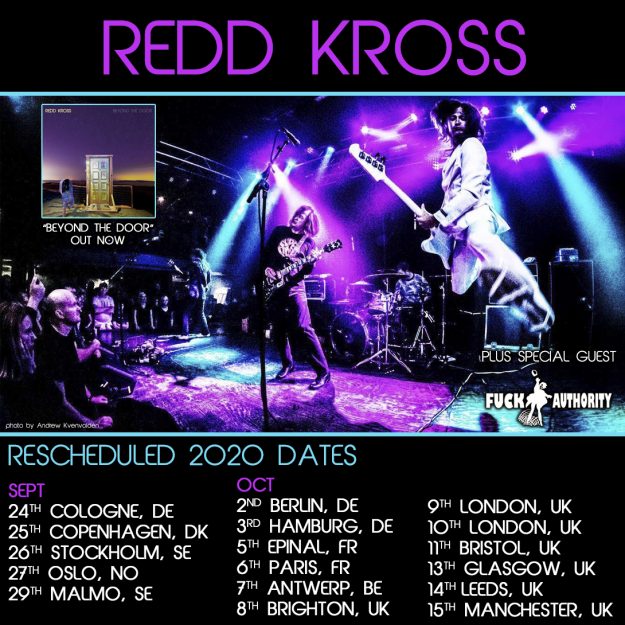 Our Euro April/May tour is being moved to Sep /Oct.

Our Euro April/May tour is being moved to Sep /Oct. New dates to be announced in the coming 7-10 day. Please hold onto your tickets for now they will be valid for the rescheduled dates. 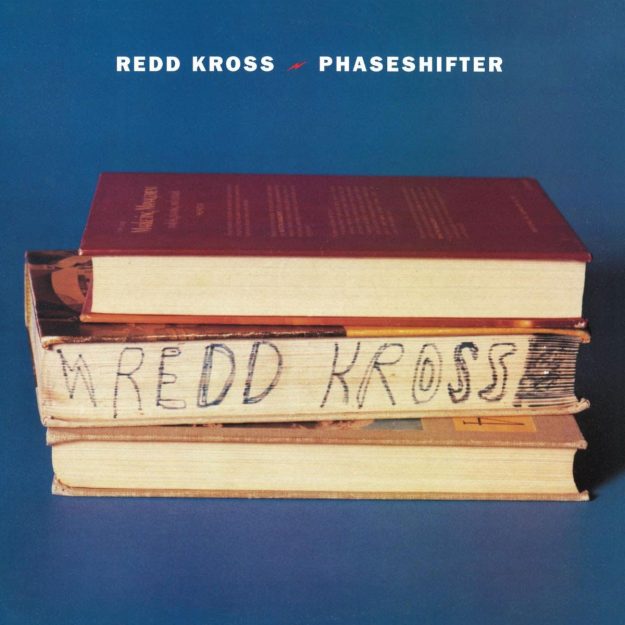 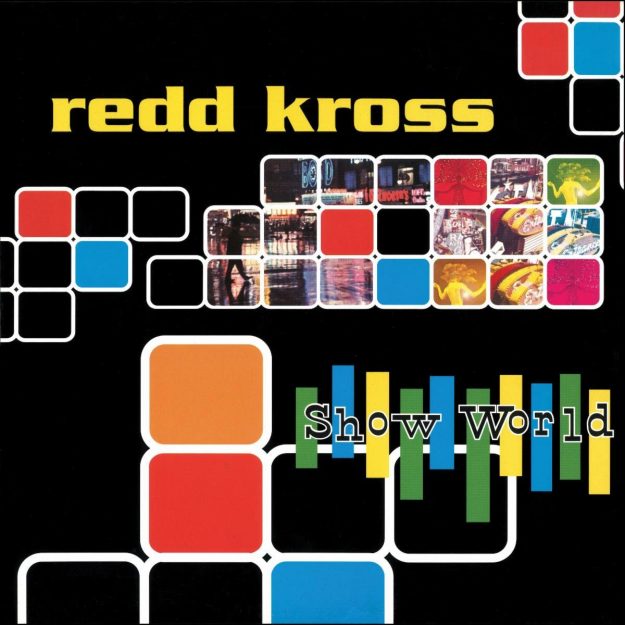