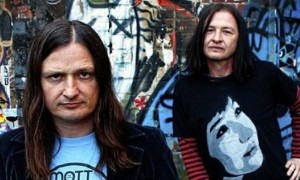 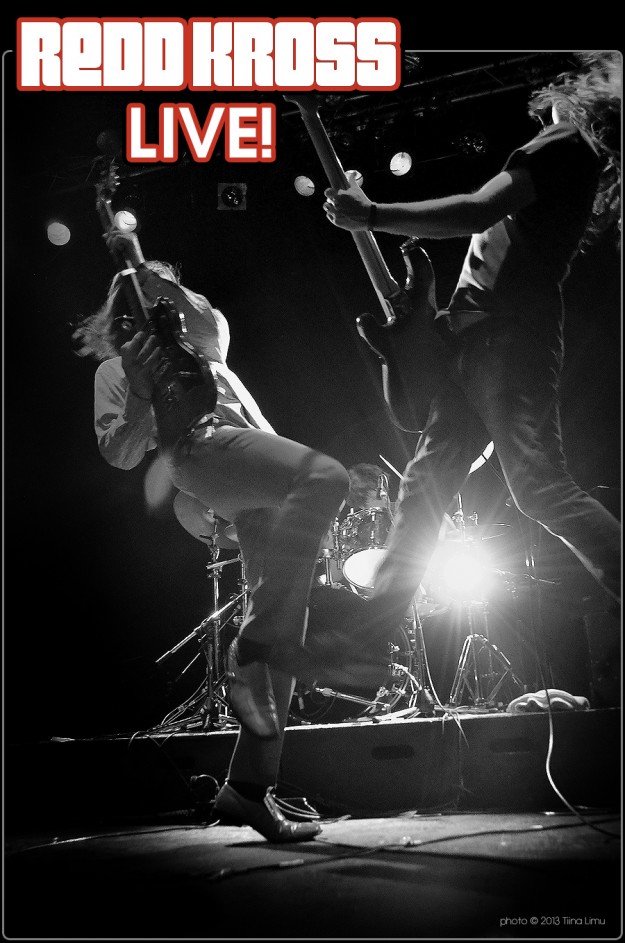 Photo by tiinaliimu.com/musicphotography. Used with permission.

For the first time since 1997, Redd Kross will embark on its first full-blast run of shows along the east coast and in the Great Lakes area. The same is true for San Diego and the Mojave Desert! The band will also join Dinosaur Jr. on several dates in Australia.

Redd Kross founding member and bassist Steve McDonald says of the tour: “We’re very excited about this run as it will also be the first chance we’ve had to spread the gospel of Researching the Blues on US soil beyond the west coast since its release back in August.”

The band has always garnered raves for its electrifying live shows. Of a recent performance, the Los Angeles Times wrote: “Redd Kross greeted 2013 with long hair flying and the kind of big, distorted chords, singalong choruses and head-banging ditties that made them one of Los Angeles’ greatest punk bands when they rose from Hawthorne in 1980 alongside kindred spirits Black Flag and Circle Jerks.”

For these upcoming dates, Redd Kross will work with Burger Records (the label that put out Researching the Blues on limited-edition cassette) to find “Burger-approved” local support in each town. Steve tells us that Lee from Burger will also be driving the guys around in the Burger Van, selling merch and maybe even guest DJing on special nights. Also, longtime Redd Kross fans will be excited to know that the band plans to dig deep into its 30-plus-year career-spanning catalog, playing such underground rock classics as “Annie’s Gone,” “Linda Blair,” and “Annette’s Got the Hits” in addition to songs from the recent album.

Researching the Blues features 10 new songs clocking in at just under 32 minutes. With songs written by co-founder Jeff McDonald and produced and mixed by Steve, the album is by far the band’s favorite record.

NPR’s Stephen Thompson provided this glowing review of the record: “Power-pop signposts abound throughout the album, from Cheap Trick to Teenage Fanclub—the latter could’ve fit ‘Dracula’s Daughters’ onto Bandwagonesque and no one would have minded—but Researching the Blues never delves into nostalgia. Who has time, when you’re having this much fun blowing kids half your age out of the water?” 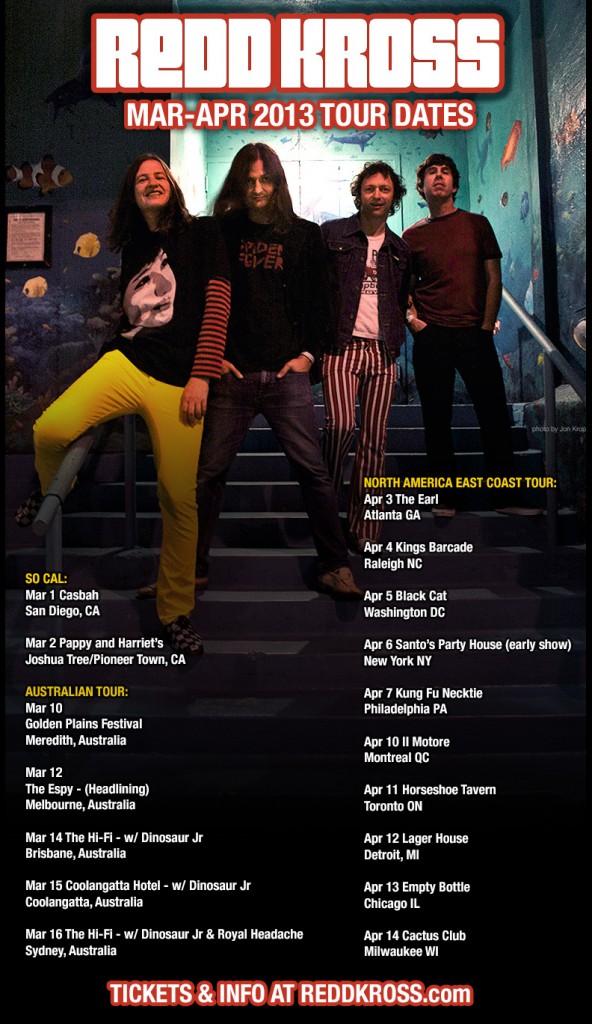