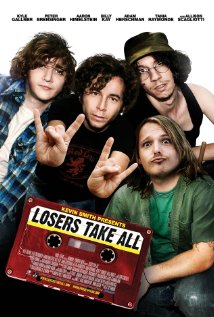 Losers Take All – In Theaters and On Demand October 25th!

Chosen by the man himself, the Kevin Smith Movie Club presents Losers Take All. “The Fingers,” are a punk-pop band stumbling and staggering their way from girls to gigs. The band is faced with the unlikely opportunity of committing the ultimate rock ‘n’ roll sin: selling out. However, they must choose between staying true to their indie roots or climbing into bed with mainstream, corporate rock. 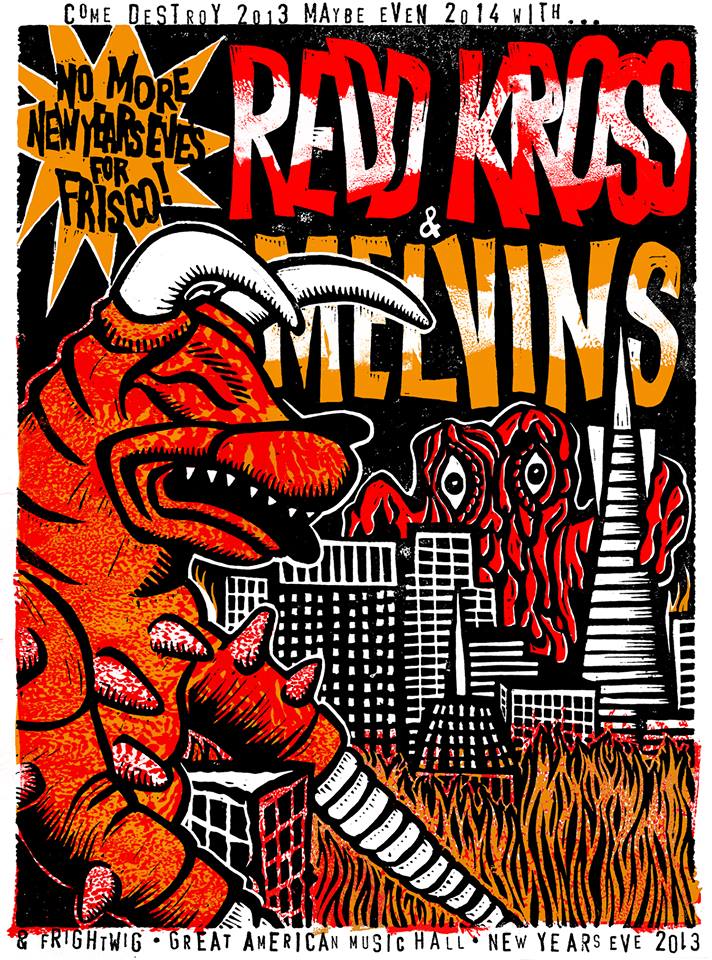 The Redd Kross album “Phaseshifter” (The Ultimate Back To School Record) was released Oct. 5th, 1993.

Featuring soon to be Redd Kross staples such as “Jimmy’s Fantasy”, “The Lady In The Front Row”, “After School Special”, “Visionary”, “Huge Wonder”, and the band’s raucous cover of Frightwig’s “Crazy World”. 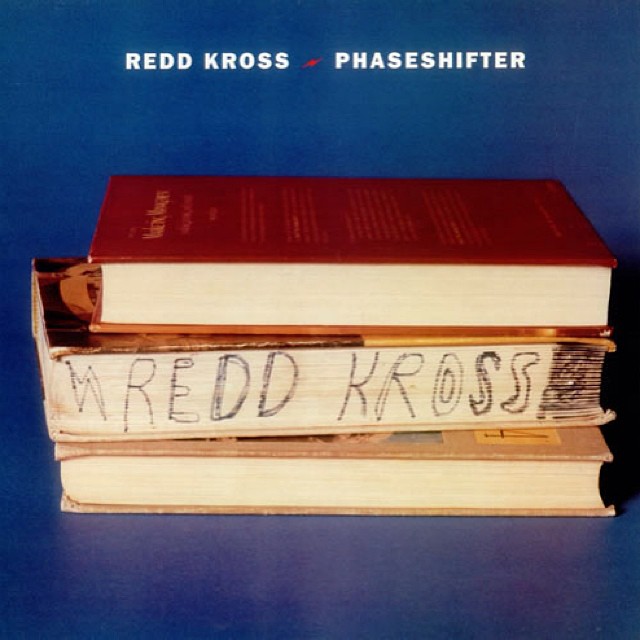 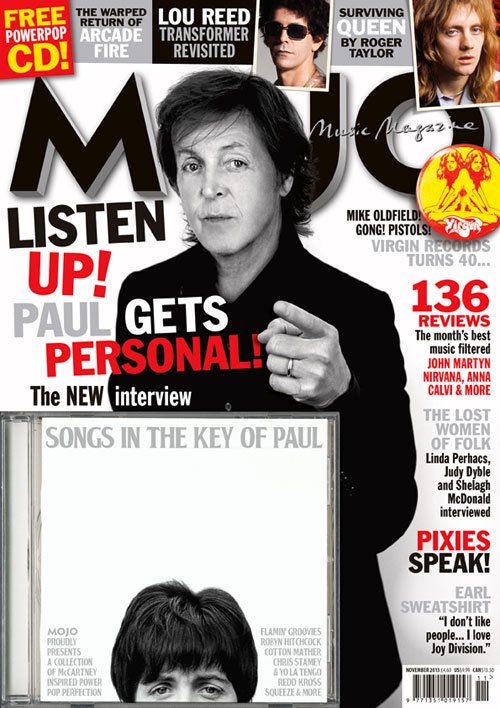 On sale from Tuesday, September 24, the latest issue of MOJO magazine goes large on Paul McCartney: his new album, New and the irksome fog of myth that surrounds the Beatles. The free CD, Songs In The Key Of Paul, presents power pop in the benign shadow of Macca; Flamin’ Groovies, Robyn Hitchcock, Cotton Mather, Yo La Tengo, Redd Kross and Squeeze pitch in.