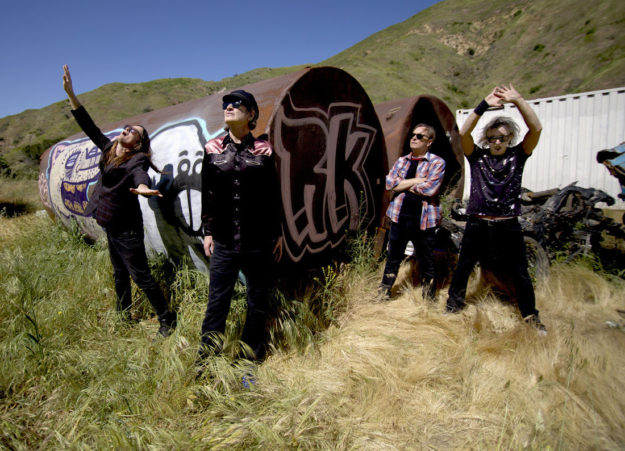 Listen to the latest song from the band’s upcoming album, Beyond the Door.

Redd Kross to the rescue! The legendary Los Angeles rock pioneers are set to return with Beyond the Door, the band’s first album since 2012’s Researching the Blues. In advance of the record, Redd Kross have shared “What’s a Boy to Do.” Listen to it below.

Still led by brothers Jeff and Steven McDonald, the group insist that Beyond the Door is their most collaborative effort in decades. “Jeff is still very much the driving force behind the compositions, but with more help from me than ever,” Steven explained. “Jeff and I haven’t shared this much of the writing and singing since ?Born Innocent i?n 1981.”

When Beyond the Door drops in August, ?the band says fans should expect “total commitment to having the best f*cking time we can have while we’re all still here,” a.k.a. “the Party.” Preaching the gospel of rock and roll that can save your soul, the McDonald brothers and company—guitarist Jason Shapiro and drummer Dale Crover of The Melvins, to be exact—have still got that unquantifiable “it” that makes them special.

Citing a panorama of influences including K-pop, glitter gangs, embarrassed tweens, long-term relationships, and a mysterious character named Fantástico Roberto, Beyond is the sound of Redd Kross circa 2019. Swirling with psychedelic power pop elements and the band’s penchant for hard-charging riffs married to sweet and sticky melodies, it’s Redd Kross at their tuneful finest.

Beyond the Door arrives on August 23 via Merge in the usual formats of CD and vinyl, along with a “peak vinyl”—a.k.a. a limited-edition pressing on opaque purple vinyl.

The band will hit the road hard in support of the record, linking up with tourmates The Melvins in San Diego, CA, on September 3, with the groups rolling across the country before winding up in Las Vegas on November 5. See the full tour itinerary below.

Classic Rock Magazine readers vote Beyond the Door by Redd Kross #1 Track of the Week! 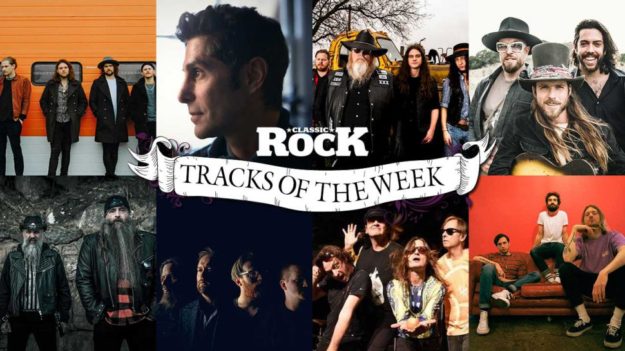 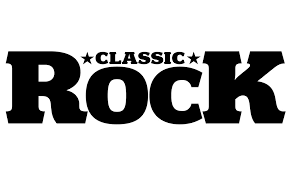 Greetings good peoples, and welcome to the latest edition of Classic Rock’s Tracks Of The Week. So much music, so little time but we’ve combed through as much as humanly possible and reckon we’ve got a pretty appetising list to tempt you with. But first let’s look at last week’s top three, in reverse order:

3. Dinosaur Pile-Up – Round The Bend

1. Redd Kross – Beyond The Door