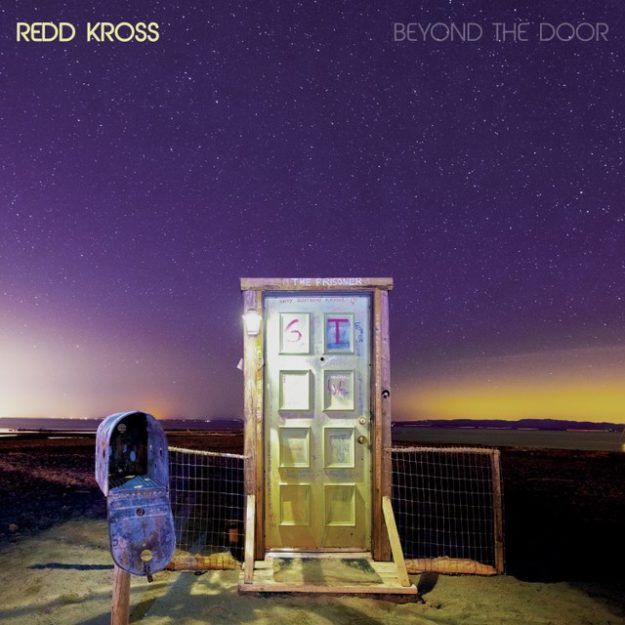 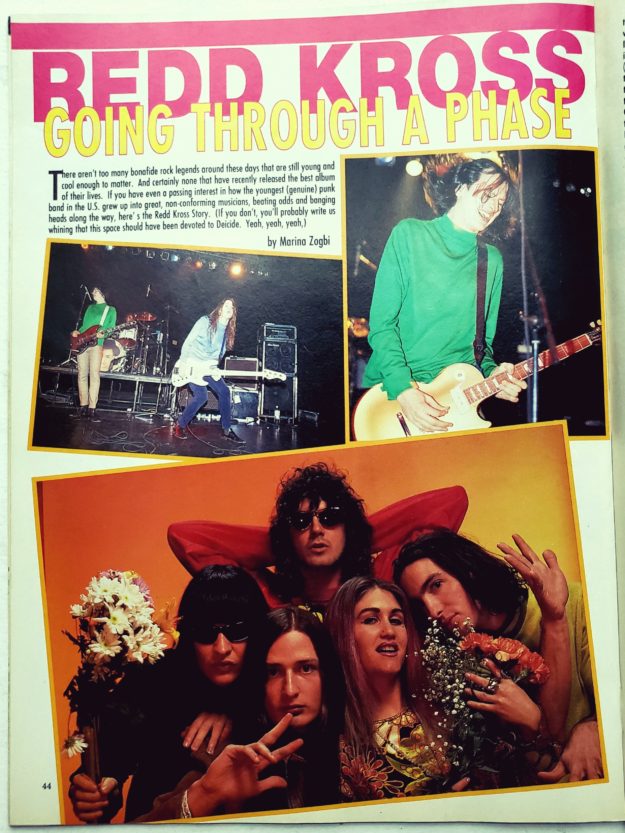 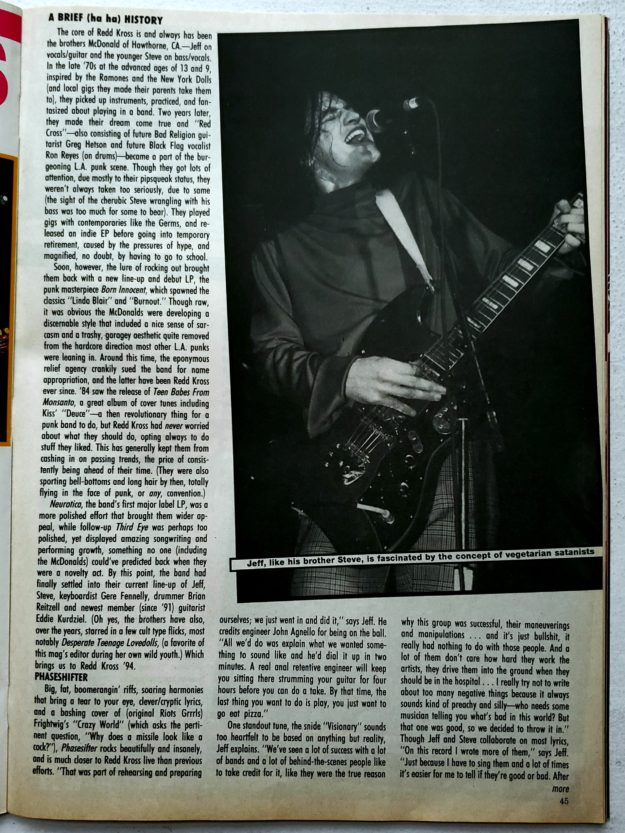 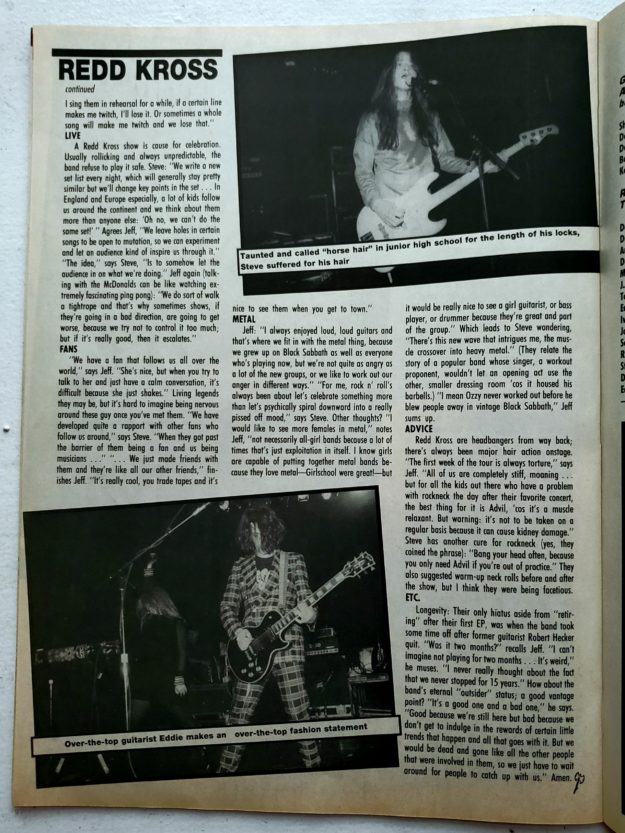 March 24 Born Innocent Original Line-Up Show is SOLD OUT! You can still donate to help Janet Housden out. 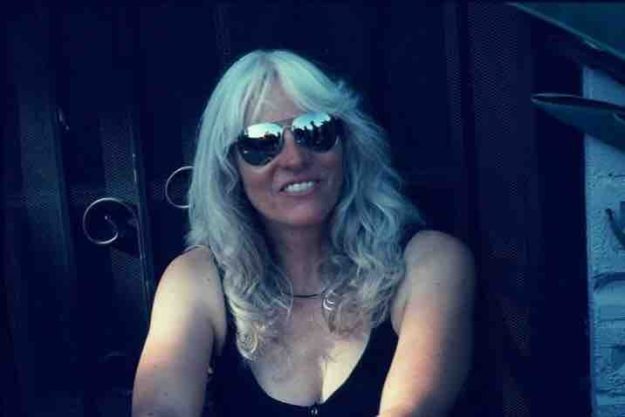 Thank you friends and fans for selling out this event.

You can still donate to help Janet Housden recover from her fight with cancer here.

Janet would also like people to know, she does have insurance and some savings, she is not destitute or anything.  But while she is in treatment she’s without work and income.  We want to relieve her of as much extra stress as possible while she is fighting this battle.   Please support her, no amount is too small.  Much Love xoxo Team Janet

Celebrate NYE 2018 with Ariel Pink, Redd Kross and The Flytraps in Hollywood CA! 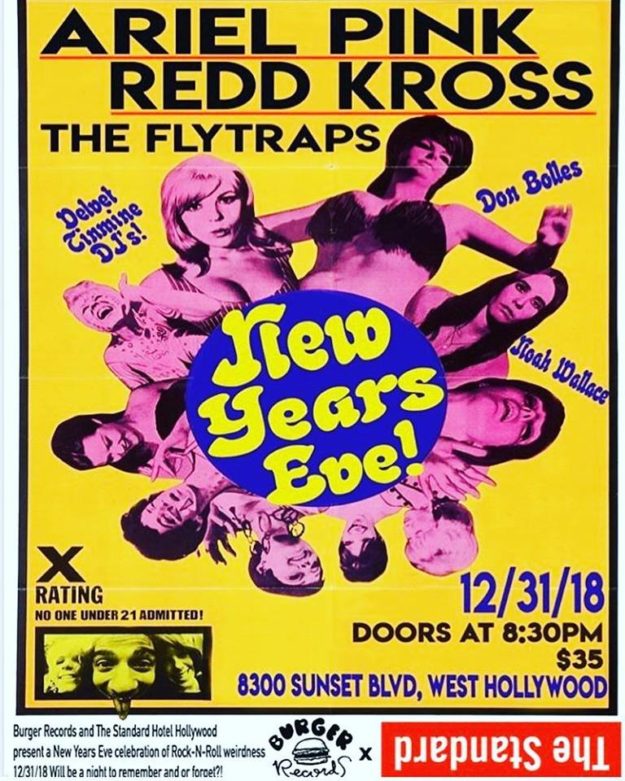 This is our (and Ariel Pink’s and The Flytraps’) happening and it freaks us out!! Southlanders thank BURGER RECORDS, they made this happen and it’s gonna be a blast! 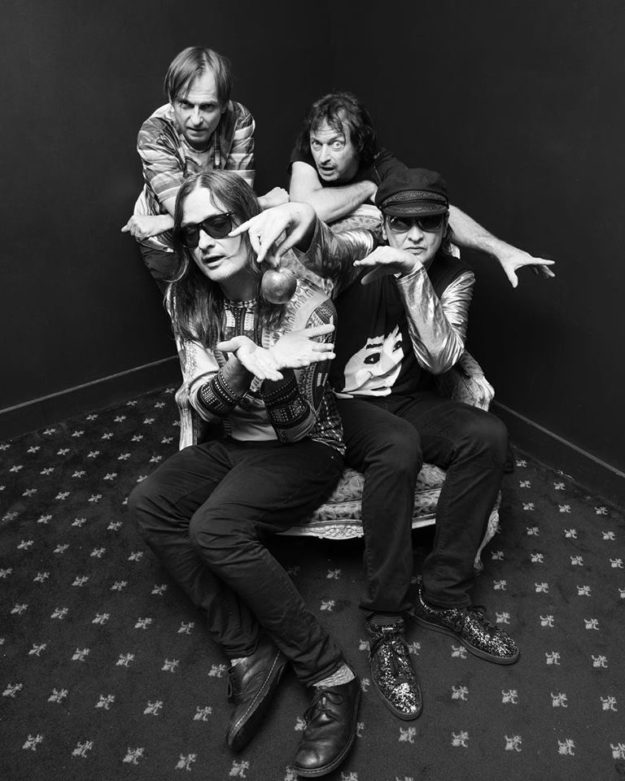